Take a Lesson in Laughing at Yourself and Win Big ... Or, How Arby's Rules Advertising - VantagePoint

Take a Lesson in Laughing at Yourself and Win Big … Or, How Arby’s Rules Advertising

Take a Lesson in Laughing at Yourself and Win Big ... Or, How Arby's Rules Advertising 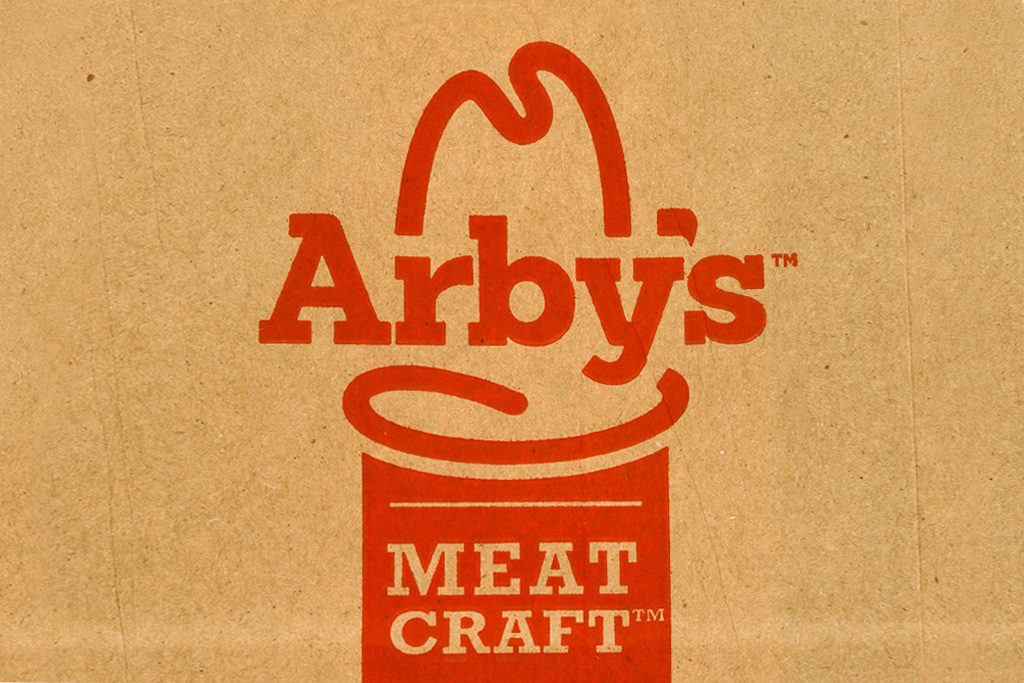 I’m amazed at Arby’s marketing adventures. I remember growing up not really thinking much about Arby’s. It was definitely not one of my favorite restaurants. But of late, it’s really stepping up its game in an impressive way, and people are noticing.

I first started paying attention to Arby’s some time ago when I watched a video compilation of Jon Stewart slamming Arby’s and its products time and time again on the late-night The Daily Show. That’s a lot of negativity. But instead of retaliating, Arby’s embraced it! They played along and actually aired a “thank you” commercial on Jon Stewart’s last show and devoted a sandwich to him.

Their courage to take a leap of faith in the fickle world of marketing where the risks are high and failure is not acceptable is admirable.

In addition to witty defensive moves, Arby’s is paying attention to strategic opportunities and going on the marketing offensive as well. By its own admission, Arby’s develops advertising that is conversational, authentic, funny and bold. And not only are the advertisements playful and fun to listen to, they’re pushing the 3,300-location restaurant chain beyond the box with innovative ideas and authenticity that other marketers could take a lesson or two from.

Here are a few examples:

So is this unorthodox marketing path working? Apparently, yes.

Arby’s guests in the 18- to 34-year-old range has increased by 16 percent. CEO Paul Brown told the Wall Street Journal, “Collectively, what is going on (publicity with Jon Stewart) has resulted in an uplift of business performance.” And according to QSR, Arby’s U.S. system same-store sales has continued to grow for 26 consecutive quarters.

And that’s not all. Arby’s has been named to FORTUNE’s 100 Best Workplaces for Millennials list. According to RestaurantNews.com, “Arby’s is one of three restaurant brands recognized and is the only quick-service restaurant selected… Arby’s has undergone one of the most dramatic restaurant turnarounds in decades.”

It seems like site after site is jumping on the Arby’s bandwagon. I can attest that Arby’s Twitter feed artistry is simply phenomenal, and its entire social media approach is being called “ingenious”.  One site went so far as to pose the question, “Is Arby’s the best social media restaurant around?”

Making fun of themselves, making it all about meat and just generally besting social media outlets — the people at Arby’s are doing it right. Maybe we should get on the Arby’s bandwagon, too. Oh wait, we just did.

Good for you, Arby’s. May your courage rub off on marketing decision makers worldwide.