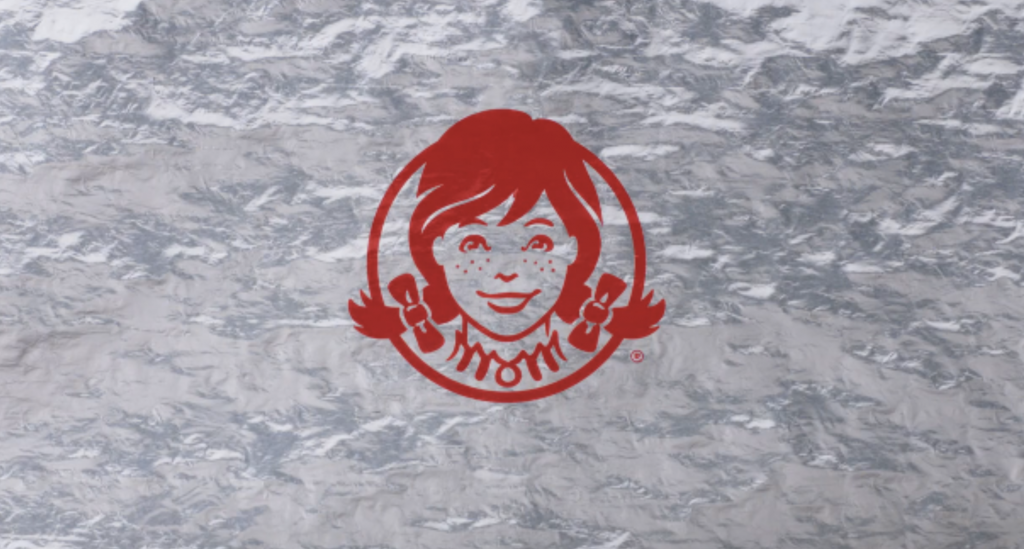 With more than two million Twitter followers and counting, Wendy’s is active on social media just like its competitors in the QSR world. On paper, at least, you might assume they’re serving up the same fare as their rivals under the golden arches, the fancy crown or the giant bell — but you’d assume wrong.

Recently, the Wendy’s social media team participated in a Reddit AMA (Ask Me Anything) session, detailed here by Adweek. While the individual members remained largely anonymous, they shared some of their favorite moments as well as some thought-provoking lessons for anyone charged with keeping social media content fresh.

They talk the talk, but they walk the walk.

There’s a fine line between all-in-good-fun trash talk and mean-spirited trolling. While the Wendy’s team relentlessly goes after McDonald’s for their frozen beef and carefully worded tweets, they always reinforce something about their brand in the process. Whether it’s the “fresh, never frozen” beef they serve in all their stores or the way they embrace and even relish their position as a competitor lobbing shots up at the industry leader, their true character always shines through on social media.

They still have a filter, even if it doesn’t always seem that way.

In the Reddit AMA session, the team admitted to holding back certain tweets “lots of times” because they were too harsh. It goes to show that the real success of the Wendy’s social media approach is how they take quality shots at the competition without turning people off with over-the-top, malicious remarks. They still respect “the line” — the difference is that their line is much further out there compared with their rivals.

ROI and metrics are still a challenge, even for the best.

The team shared that measuring and reporting success and value from social media wasn’t easy. “It can be hard to track,” they wrote. “Impressions, engagements, brand metrics, other marketing mumbo jumbo. People are talking about us, a lot, so that helps.” It proves that even the most talked-about brands are constantly trying to quantify and make sense of their social media and digital activity. After all, it’s a moving target.