» How to Combat Food Myths with Marketing

How to Combat Food Myths with Marketing 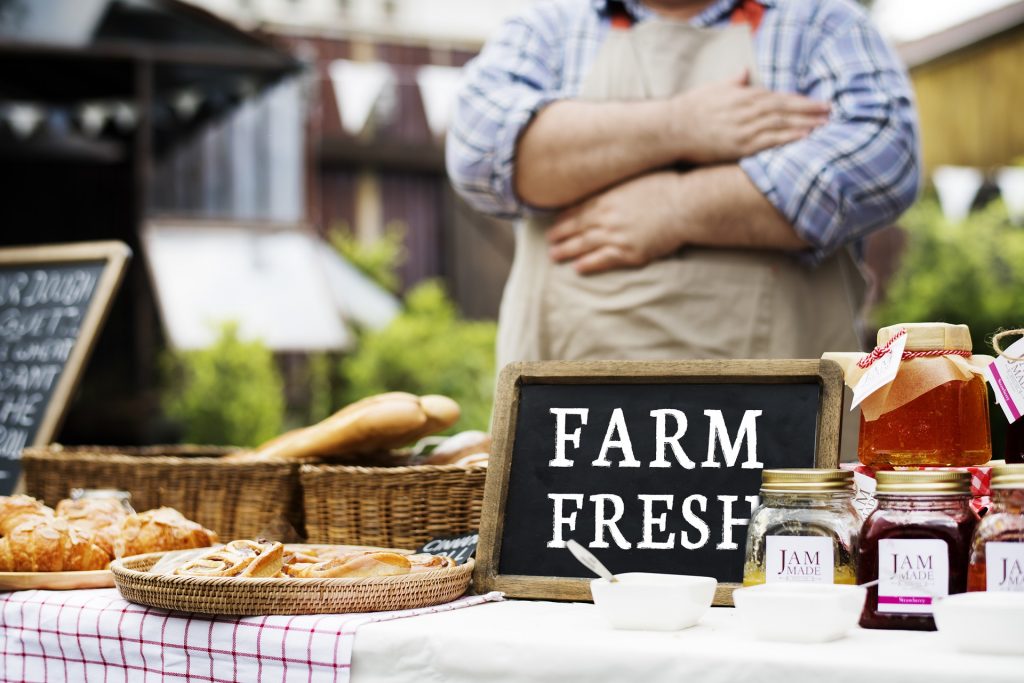 It seems like there’s a new fad diet every year now, even if it’s just old ones resurfacing. (No joke, I heard about a white potato diet the other day.) Different ingredients and foods fall in and out of popularity faster than I can keep up. And with fad diets come the myths, like:

These myths can be frustrating to foodservice providers and manufacturers alike. But they can also make one feel helpless. How to correct such common misconceptions? You can probably guess my answer: marketing.

Marketing allows companies to address consumer concerns in a direct manner but without a personal confrontation that might put them on the defense. Here’s how it will work.

First, you’ll need to work on education. You probably have access to a good bit of data to bust common myths around your product, and you need to use it. Content marketing is the perfect avenue for the education part of your strategy. Create content that combats food myths. Write about it in blogs. Build out some fact sheets that your sales team can use. Create infographics that grab readers’ attention. Interview experts on video to post on your YouTube channel. Consumers don’t know what they don’t know, so a little bit of education will go a long way toward myth busting.

While you’re educating, don’t be afraid to tackle the myth head on. You might be tempted to tiptoe around it or be afraid of perpetuating the myth by bringing it up. But it’s likely your consumer is already thinking about the issue, and addressing it directly, with clear language, can actually help bolster your reputation. Consumers like brands that are open and direct. Take a stance and be honest, even if that stance is, “Yes, we do this, but here’s why.”

You could even go on the offense, using social media to refute fallacious ideas. For example, you could use a social media listening tool to monitor Twitter for certain phrases and reach out to users directly, gently presenting fact over fiction.

Hard facts alone are often not enough to make an impact (shocking, right?). A number of studies have shown that emotions and the subconscious influence our decisions more than we would like to think. Often, myths aren’t rooted in facts as much as they are rooted in fear. You’ll have to use emotion to fight emotion. A good copywriter can craft words that evoke emotion while still communicating your main message. And a good designer will know how to use visual appeal to communicate subliminal messages beyond those words.

Marketing isn’t the answer to everything, but it can definitely help you bust some of the food myths that seem to take on lives of their own. What are common food myths that you hear — and how do you tackle them? Let us know in the comments.