Dilly Dilly! | How Bud Light is winning the advertising game 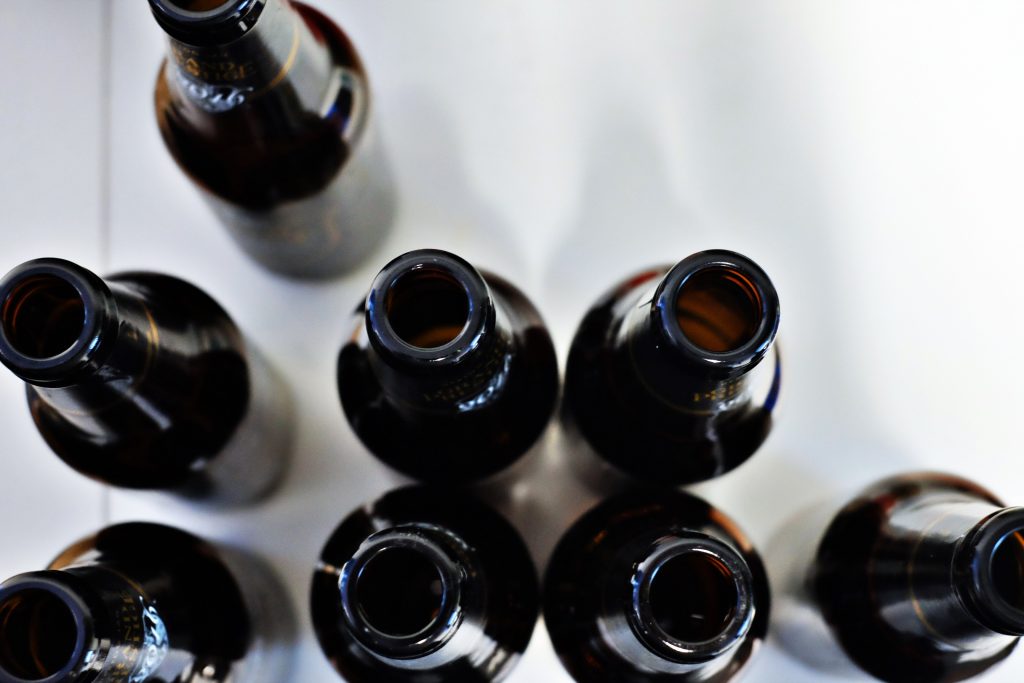 “Dilly Dilly!” is a phrase that has almost been impossible to escape over the past couple months. I am sure most of you have heard it in Bud Light’s most recent advertising campaign during the NFL football season. As a marketer, I was intrigued. Read on to learn the background of the phrase, how it’s impacted current culture and why the campaign has been a huge success.

In the original commercial, during a medieval/Game of Thrones-type setting, laypeople approach the king one by one, bearing gifts. Of course, all the gifts are cases of Bud Light, and the king replies to each, “Dilly Dilly!” The last guest decides to bring “a spiced honey mead wine that I’ve been into lately.” For this clear blunder, the guest is given a “tour of the pit of misery.”

From there, the campaign has expanded into seven other Dilly Dilly commercials, with the most popular shown during the Super Bowl. To see all the commercials in order, they can be viewed here.

The Chicago Tribune reports that the ad agency responsible for the commercial invented Dilly Dilly out of thin air and used it as a placeholder for “something like ‘huzzah’ but not actually ‘huzzah'” until the client liked it so much that it stuck.

Bud Light’s success with this marketing tactic is evident in the way it has filtered into our culture and everyday life. Pittsburgh Steelers quarterback, Ben Roethlisberger, used “Dilly Dilly” as an audible call at the line of scrimmage in a game.

An independent beer maker introduced a Dilly Dilly beer shortly after the commercial aired. Unsurprisingly, it was pulled from production after a medieval-style cease-and-desist order from Bud Light that showed just how committed they were to the bit.

On a personal level, my family and friends have been saying Dilly Dilly like it’s going out of style. My young cousin Zoey sat down to our Thanksgiving dinner and yelled “Dilly Dilly!” as she sipped her sparkling grape juice. Even my friends would shut up and listen when a new commercial came on during a game.

The popularity of the commercials is undeniable. In fact, Dilly Dilly is now considered to be as popular as the “Wassup” Bud Light commercials that originally aired back in 2000.

Why is Dilly Dilly so successful?

Advertising is nothing more than a means of communication with users of a product or service. The Dilly Dilly campaign has been vastly successful because their message resonates with their target market (and beyond, as 10-year-old Zoey isn’t exactly Bud Light’s target market).

Dilly Dilly is a fantastic illustration of the power of advertising. When advertising is used effectively, a company can cut through the clutter being thrown at consumers to clearly give their message. In this case, Bud Light has been able to shape the culture of a nation, over the past couple months, with one repeated word. To change or inform someone’s thinking is the epitome of successful advertising. Bud Light, for that I say to you, Dilly Dilly!