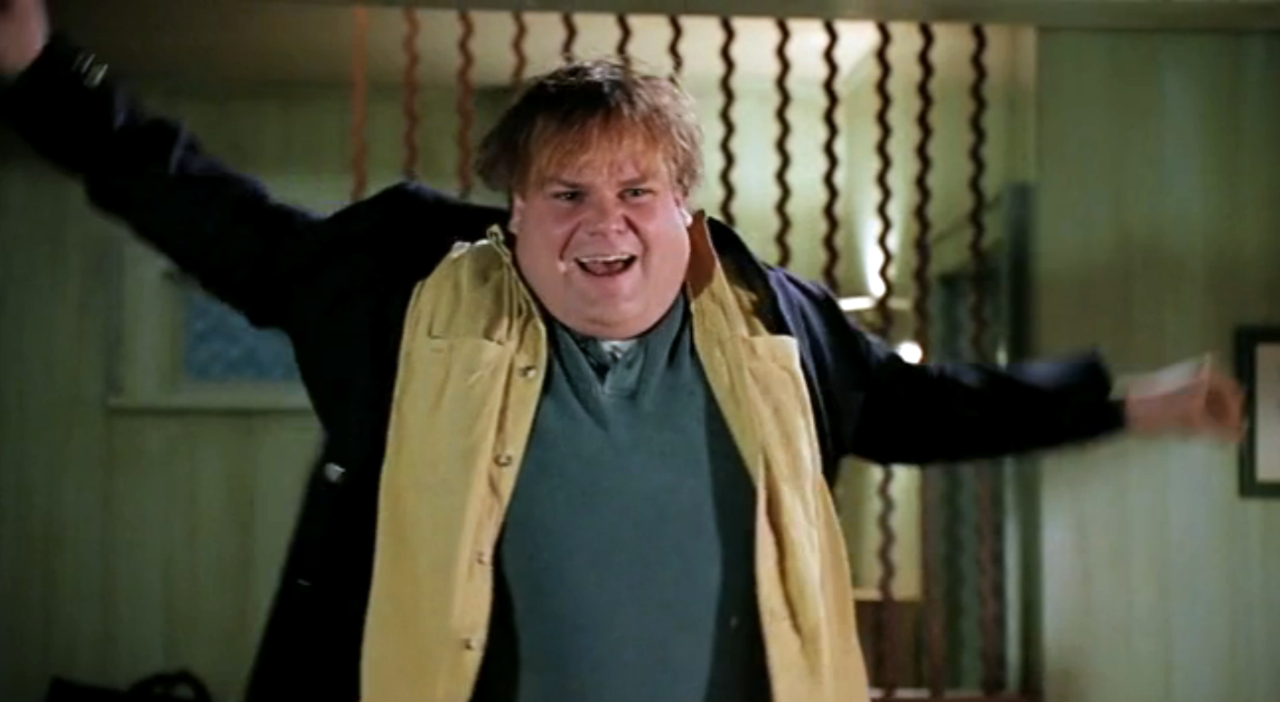 Despite popular belief, small digital advertising spaces are not built for delivering your message to your audience. Not exactly. What I mean is that it’s not possible to deliver the whole message in such a small, size-constrained footprint — so why try?

Instead, marketers are better served to leverage this advertising medium for two purposes:

Customers are hungry for good content. In fact, statistics show that four times as many customers would rather watch a video about a product than read about it. (Source: Animoto, 2015)

In addition, 55 percent of people consume video content thoroughly, so they get the entire message — which was your whole point to begin with, right? (Source: HubSpot, 2016)

However, be careful not to fall victim to the enticing idea of serving up that content in the ad space itself. It may seem like a good idea to have video looping in your ad, but 51 percent of people have a lower opinion of brands that use autoplaying video ads. (Source: HubSpot, 2016)

Consider using advanced tools like programmatic advertising to help you reach your target audiences better and with more compelling content.

In short, digital ads are necessary. But they’re effective only if they’re used appropriately: to drive traffic. Don’t try and cram in more than will fit. Instead of ending up with a well-engaged customer or prospect, you’ll likely end up with a ripped sport coat.

Thank you, Chris Farley. For everything.